We are a portal committed to bringing relevant content about dream interpretation to our readers. Our intention is to help people to understand for themselves the possible meanings and symbolisms of dreams. We want to gather in one place, useful and relevant information based on psychology, spirituality and human behavior.

Our differential consists of research questionnaires provided to readers. Based on the captured responses, we were able to identify behavioral and psychological patterns closely related to the chakras, whose goal is to deliver information that can be useful to users who need to understand the stimuli that gave rise to their dreams.

In this way, users can, by themselves, analyze the result in search of trends, negative or positive, that may have contributed to the formation of the dream.

The word chakra comes from Sanskrit and means "wheel". They are seen as vortices that keep spinning, acting as antennae, receiving and emitting vital energy signals at specific points in our body. When a chakra is unbalanced, it affects the organs around it. The oldest record of the chakras comes from the Vedas, the sacred scriptures of Hinduism, which emerged in the 2nd century BC. However, this belief became so popular that it surpassed the barriers of Hindu culture, reaching many others, including Western ones. According to the Hindus, the chakras meet and merge in the Nadis, which are invisible paths within our organism, functioning as conduit channels through which our vital energy circulates. Each chakra influences one or more specific areas of our personality and health. We have 7 main chakras, they are: 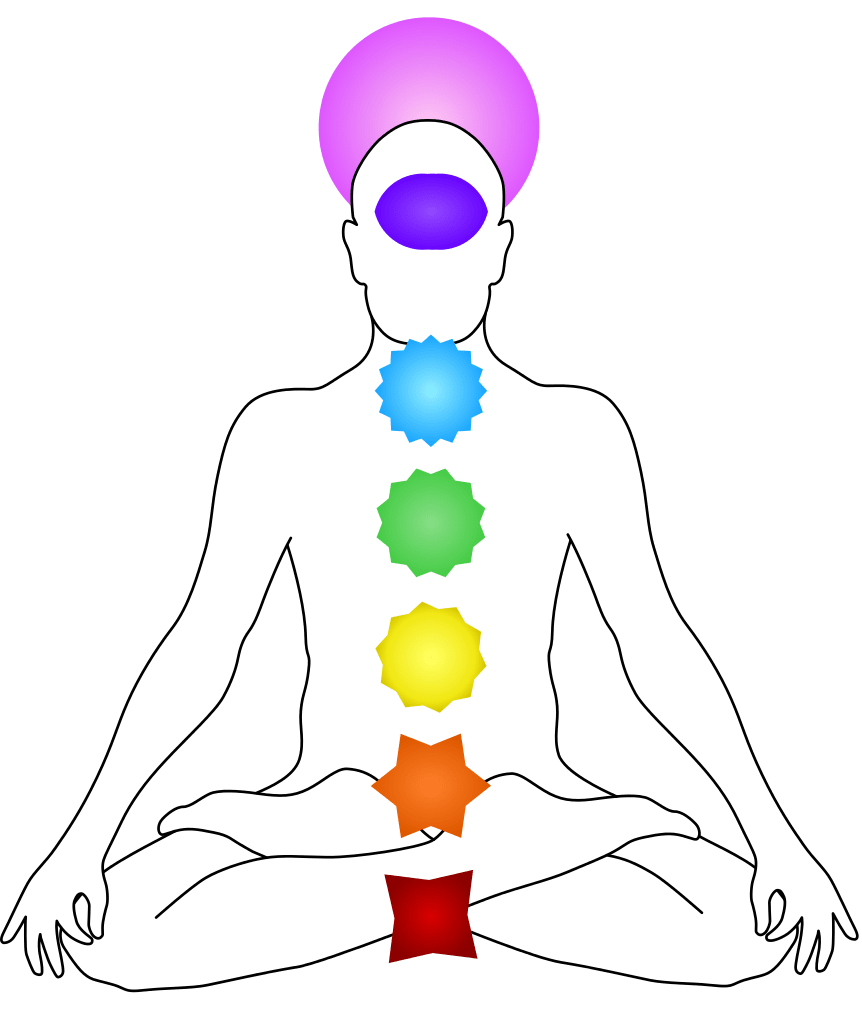 Our dream questionnaire aims to identify the balances and imbalances of such chakras, so that it is possible to identify the emotional, intellectual and behavioral patterns, positive or negative, that may have contributed to the formation of the dream.

Our result is divided into two parts: the group result and the individual result.

The group result displays an analysis of all people who have had similar dreams. So that users can compare or identify general characteristics that match themselves. Allowing the reflection on the result to point out possible trends that may have contributed to the formation of the dream.

The individual result, on the other hand, displays only the report referring to a specific dream of a given user. So that he can identify how his energetic, emotional and spiritual health is, facilitating the identification of the main points that may have contributed to the formation of the dream.

In addition, our questionnaire also aims to identify a possible existential origin of the dream. Such dreams are those formed due to worries or events in the waking life that can trigger a dream without any symbolism or meaning, being only a vision that originated from purely existential factors and conditions.

In case of doubts, suggestions or complaints, please Contact.